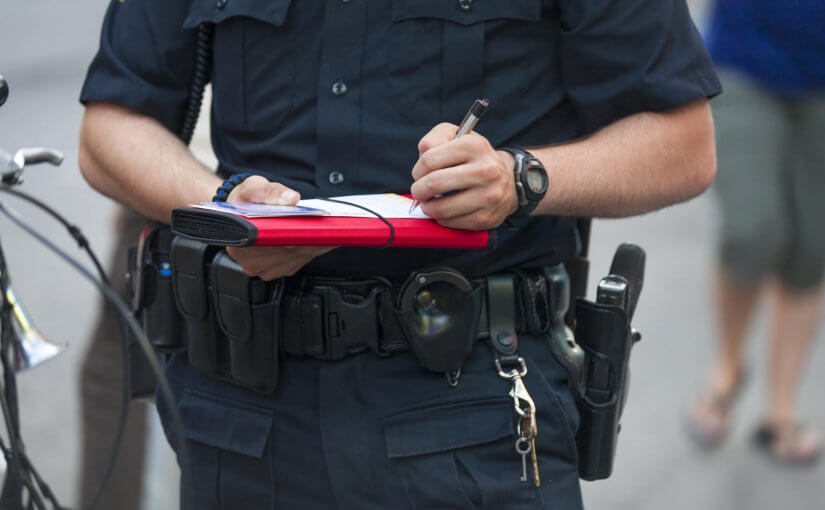 The 411 on Police Challenge Coins

Police challenge coins have a long history behind them. Here, we’ll talk a bit about what they are, how popular they are, and why you may want to give one.

Police challenge coins have a long, storied history. Challenge coins were first used by the Romans to reward soldiers and the practice what then adopted by the military.

The same pride and camaraderie instilled in military units by challenge coins can be found in police units throughout the country.

Today, law enforcement challenge coins have become so popular, come cities are creating their own challenge coin program to reward the hard work of the men and women in blue.

Read on to learn more about what challenge coins are, how they became so popular and why you want them in your unit.

Challenge coins are small coins that bear some kind of insignia, logo, or motto to identify the coin’s owner with a particular group or unit.

In the military, no one truly knows how they came to be popular. Some stories have the challenge coin originating during World War I, while other stories say the coins were used during the Korean and Vietnam Wars.

Once they became popular in the military, it was only natural for challenge coins to be used in government and law enforcement agencies. That’s because many veterans choose a career in law enforcement after service.

The size and designs of challenge coins have evolved over time, too. At first, challenge coins were about an inch in diameter. They have grown in average size to about 1.75.” They can come in different shapes and sizes.

You can get as creative as you want when designing your challenge coin. You just need to make sure your core message is consistent across other marketing and community building efforts.

Why Challenge Coins for Police

Similar to the military, law enforcement challenge coins are used to instill unity among unit members and to recognize excellent work.

The thing about challenge coins is that they’re not distributed with a ceremony. The recognition comes in the form of a handshake.

Challenge coins can be used to tell a story that bonds the unit. Officers tend to carry the coins or have them displayed someplace important. Whenever they’re asked what the coins are, they respond with “I got this one when…”

Within units, coins are used to bond over events or projects. These coins tell unit members that they belong and they are a part of the group, that they’re members of something special.

A challenge coin would be a great way to reward participants and help identify the police force with a memorable event.

Police challenge coins are an affordable way to reward officers for excellence, raise the profile of the police department, and build camaraderie.

With so many reasons to have challenge coins in your police force, don’t hesitate to place your order today.

Ideal to recognize and honor the vital role that law enforcement officers play in the community. Often working in conditions of extreme danger, the awarding of coins and medals is formal recognition of commitment and dedication beyond the call of duty. The custom police coin acknowledges our men and women in blue for their heroic service by giving them an emblem to remember. We have a team of talented artist that can create a custom police coin designed specially for your needs. All of our artwork designs are free. Get a free quote today!