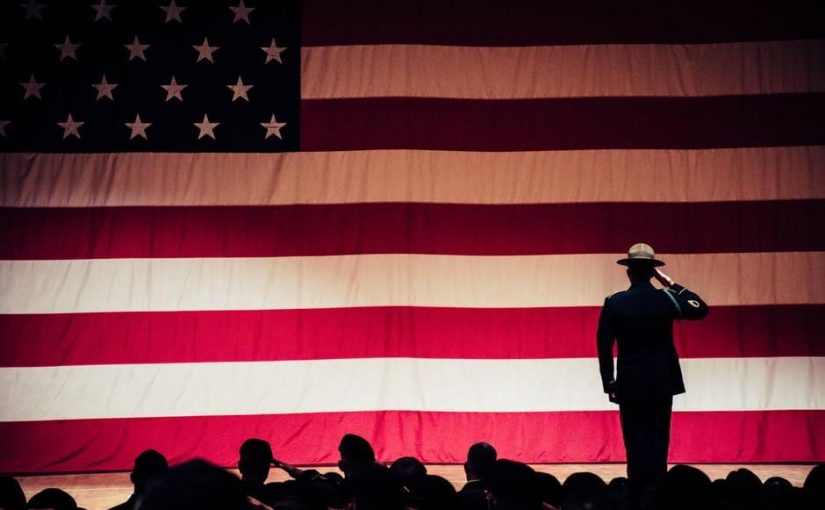 What It Means To Be Gifted A Custom Challenge Coin

What is the history of custom challenge coins and what does it mean to be gifted one? Read up and find out.

Throughout the ages, members of exclusive groups and units have found ways to honor each other and prove their allegiance and membership. Whether it is through songs, sayings, tattoos, or other markers, these groups recognize the importance of their bond and their allegiance to the same group.

Challenge coins are one of the ways these groups celebrate their membership and their bond. From US Presidents to police officers to soldiers, many groups and units use challenge coins to build morale and fellowship and honor others. And while you may have never heard of challenge coins, they have a long and celebrated history.

In this article, we’ll go over the use of custom challenge coins, including their history and what it means to be gifted one.

Custom Challenge Coins: What Are They?

A challenge coin is a coin or medallion created by a group that is given to the members of that group. Challenge coins typically bear the seal or insignia of a group along with their motto or other identifying images or words. They are typically used by different groups in the military and law enforcement to signify that they belong to a unit or group.

But how did these unique gifts get their start? Challenge coins have been used throughout history, and have even played a role in saving soldiers lives!

Challenge Coins: How They Got Their Start

The first use of challenge coins in human history was by the Ancient Romans. The Romans had one of the greatest armies in history that conquered huge swaths of territory in a short amount of time.

Commanders in the Roman army witnessed the greatness of their soldiers in battle and wanted to recognize them for their acts of bravery and courage. They had custom coins made for these brave soldiers that depicted their name, unit, and their accomplishments in battle. This helped raise troop morale and commemorated these soldier’s finest moments.

But challenge coins weren’t just used by Roman soldiers. They were also used by powerful families during the Renaissance. Upper-class families would frequently give their friends and family members “portrait coins”. These portrait coins usually had the portrait or likeness of the recipient on one side and their family seal or insignia on the other.

These coins were usually given when someone had accomplished a great feat. They were also given to commemorate special events like marriages, birthdays, and deaths.

While challenge coins were used long before the 1900s, their use in the modern world stemmed from World War I.

Due to the large scale of the conflict, many young, upper-class men volunteered to join the military at the start of WWI. One of these upper-class men was a lieutenant in charge of an air squadron in the Air Force.

To raise troop morale and honor his men, he had bronze coins made with their squadron insignia on them. He gave one coin to each man as a gift. One young pilot wore his coin in a leather pouch around his neck, keeping it with him at all times.

Unfortunately, this young pilot got shot down shortly after. Although he survived the crash, he was quickly captured by German forces and taken prisoner. He was stripped of his uniform and equipment, except for his leather pouch around his neck. During an attack on the base where he was held, the pilot managed to escape the Germans.

Before they could carry out the sentence, he showed them his coin, which a French soldier recognized. They suspended his execution and were able to verify his identity as an American pilot. Once his identity was verified, they gave him a bottle of wine instead of a bullet!

The Birth of the Challenge Coin

After the safe return of the pilot, he told his story to his fellow pilots and they all began to keep their coins on them at all times. They even invented a game to ensure each pilot had their coin on them. When the pilots were at a bar, one of the members of the squadron would take out their coin and “challenge” another member to show theirs.

Although this isn’t standard practice for groups with challenge coins, many of them still follow this tradition.

What Does It Mean to Be Given a Challenge Coin?

Challenge coins may also be given to non-members under special circumstances. This usually involves the non-member doing something great for that group. Members who have challenge coins also give them to guests of honor, such as politicians or special guests.

Create a Custom Challenge Coin for Your Group

Now that you know more about the history of custom challenge coins and what it means to be given one, you can start designing a custom coin for your group.

If you have any more questions about challenge coins or how to create one for your group, please visit our blog.